In this week’s episode of Look At My Fabulous Life, we meet Jason Jewels! He’s super handsome and like a lot of other LA residents, he has ties to the film industry. But you won’t be seeing him co-starring with Matt Damon or Kerry Washington on the big screen. His movies can only be found at the adult video store. Some might call him a reluctant porn star, but that’s not all that’s going on in his world. He is a single dad! So how does Jason balance his daddy duties and responsibilities on the set? Read on! Next week some interesting liasons are revealed and we meet a very mysterious young woman who has an axe to grind. Literally. Stay tuned!

Jason… Can you stay focused please??? We really need to get this shot man. We are losing the light!

You’re probably wondering how a former math geek and honor roll student wound up lying in a puddle of luke-warm oil on a rubber mat in the backyard of a (rented) mansion trying to keep his 10-inch love muscle from falling asleep before the sun sets while two stoned out chicks fight over who can capture his juice on their face huh?

I wonder the same thing and sometimes I… Uhhhhh! Oh shit!

That’s right come on Jason! Shoot it! Shoot it! Damnit! We don’t got all night!

Fuck! Nothing like hearing the voice of a big ole sweaty dude while you’re trying to paint two pearl necklaces!

Alright! That was a good one! We may need you guys to move inside for a few more shots though. I need more…

NO! I have been out here all day Nicky! I gotta get home! Anything you don’t have in the can is gonna have to be shot on another day. I’m worn out. Look at it! I’m a young guy, but you had me servicing five women here today. I’m red and raw man! I need a break!

Sometimes I wonder how the hell I got here. I mean I love to fuck, but this wasn’t supposed to be forever. I had dreams of being an architect. I have visions of structures. Always have. I can dream of a building or a house and sketch it from memory. Always been good with figures. Numerical and female I guess. Ha-ha! On occassion when I’m in the middle of a scene and I’m behind a woman I grab her hips and bring her to me. While I’m giving her my rhythm, I focus on her back and use it as a sketch pad. I draw fountains and greenery and erect mansions that would put Kings and Queens on their knees!

But I had to put my dreams on hold. I fell in love with this beautiful chick and everything was going good until she got pregnant. I was real scared at first. I didn’t know if I was ready to be a father. I was just 18. She was 17. We were dumb shits with stars in our eyes. We thought we could do it. We had it all worked out. A friend of one of her brothers knew a porn producer who was looking for an assistant to help out on the sets. I thought wow, how bad could this be? I can make some money for my girl and my kid and get to see hot chicks have sex! What young dude wouldn’t go for a gig like that?

But things never play out the way you plan. That one kid multiplied into two. I learned that my girl was pregnant with twins! A girl and a boy. How the fuck was I gonna support two kids and a lady? My answer came one day when one of the actors for a pretty big shoot didn’t show up. All of the actresses always made eyes at me and teased me about being a stud so the producer asked me if I would step in. He said I didn’t have to fuck anyone, that he’d use me for some blow-job scenes and he’d obscure my face. When the other actor returned to the set he’d edit the shots and make them look seamless. What a lie that was because I had only been with my girl and when I got a taste of that porn head it was over. I was hooked.

Man, your kids must love you! I had to beg my mom to let me have fast food.

Well, you know, I’m not much of a domestic.

Yeah, I guess so.

So, when are you gonna get tired of that banging Maserati man! I’ll take if off your hands when you do. What did you say you did for a living?

I’m in sales Brent. I told you before.

Hmm. Whatever you’re selling must be pretty expensive… I…

Alright Brent, thanks man. Have a good night!

Oh alright man. You too. Sorry, you know I get to talking and talking…

Yeah… I know. Take it easy… 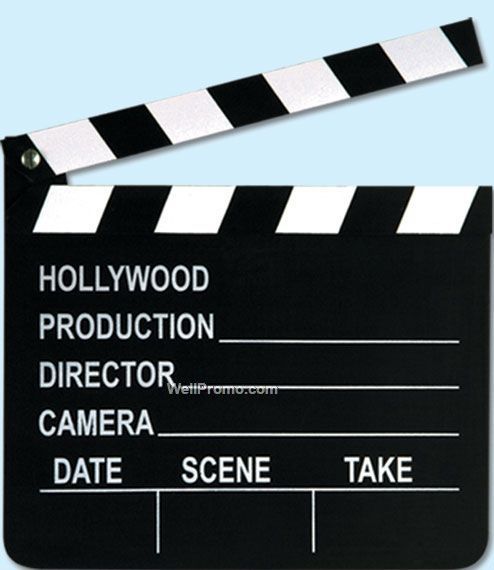 So as I was saying, I got hooked and didn’t tell my girl. I just made up a story and said I got promoted to assistant director. She was okay with it, but told me not to get used to it because once we saved up enough money we were gonna move out of her brother’s place and get our own and we both were going to college. The dreams we had. Even when I was having sex with those porn stars I would be daydreaming of her and our life together. So when the time came for the babies to arrive I was super nervous, but felt like I could make it work. The money had picked up and things were okay. But then I lost her. The same day I became a daddy I lost my girl. She didn’t survive the child birth. I guess it was too much on her. So I just kept working to get over the pain. I have plenty of women in my life who help with the kids so I do what I need to do. But as they get older I know I will have to stop this. I can’t have my kids picking up a DVD one day with my face on it. But for now. This works.

Thanks for watching them Pam. See you tomorrow?

Hey guys! Come give your old man a hug!

I guess it is, but tonight your daddy feels old.

Daddy can we go play in the pool?

Yeah, let me get into my trunks.

Yay! Daddy’s gonna get wet with us!

I guess that’s all I’m good for these days. If I’m not getting wet at work, I’m getting wet at home. I’ll take this over rancid oil on a rubber mat any day. They call me Jason Jewels, but these two are my true treasures. 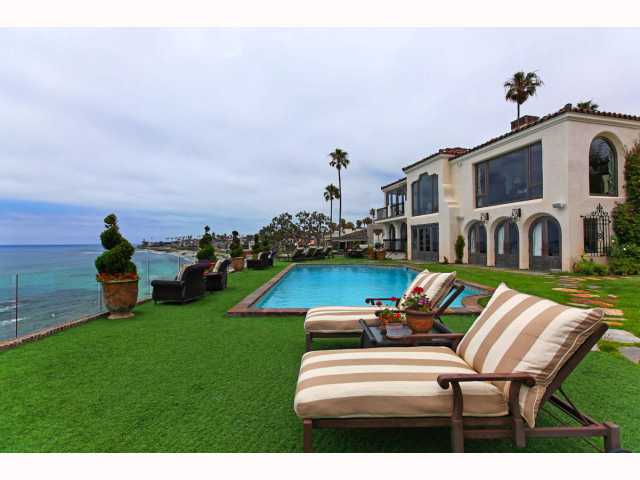